On Friday, as part of Flatpack Festival, there’ll be a screening of Lawrence of Belgravia: the documentary about the Felt, Denim and Go Kart Mozart frontman (nay, genius). The blurb goes thusly:

“Lawrence is one of those legends that very few people have heard of. Hellbent on stardom from an early age he jettisoned his surname and formed Felt, an 80s indie band with enigmatic allure, enormous influence (on Pulp and Belle and Sebastian, amongst others) and negligible sales. Later came Denim and then Go Kart Mozart, but fame never quite arrived. Rather than a talking-heads rehash of the whole story, Paul Kelly (Finisterre) has crafted a tender, bleak, funny portrait of the man himself now, a labour of love which accumulated over several years. This screening is a homecoming gig of sorts â€“ Lawrence used to live over the road from the Midlands Arts Centre â€“ and both subject and director will be here to talk about the film.” 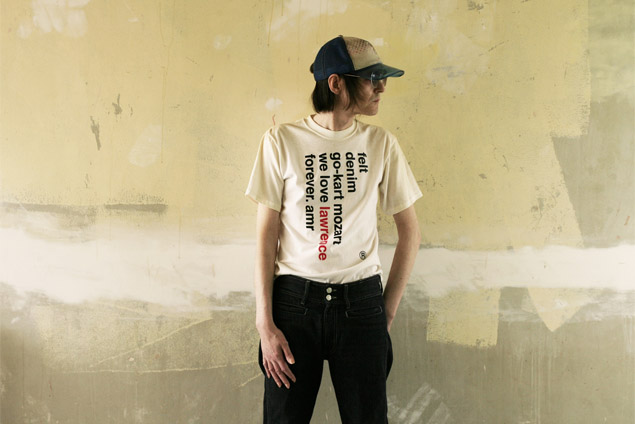 I’ll be hosting the Q&A afterwards, and am listening to the Felt backÂ catalogueÂ and reading this book as I type. Tickets are, at the moment, still available.